On the English side, there is some family claim to the title passed down from the Duchess of Beauchief, however all records of this appear to have been lost many years ago  in a fire at the Church of St Mary and All Saints which is in Chesterfield (known locally as the “Crooked Spire”) . The church its self still stands, but apparently many of the records held there were destroyed and previous attempts to claim the title by family members flaunted.  Likewise on the Scottish side, any claim to the title of Earl of Errol from Clan Hay of Slains Castle has passed down the male side of the family to the current title holder – the 24th Earl of Erroll. So it would seem that there is no direct claim to being a pier of the Realm.

The current title “Laird Glen of Chaol Ghleann” is deed of entitlement granted after Glen and Vivianne purchased a small parcel of land in the grounds of  Dunans Castle in the North of Scotland. The purchase was made to raise funds for the restoration project and grants them the privilege of becoming “Lord and Lady of Ghaol Gleann”. 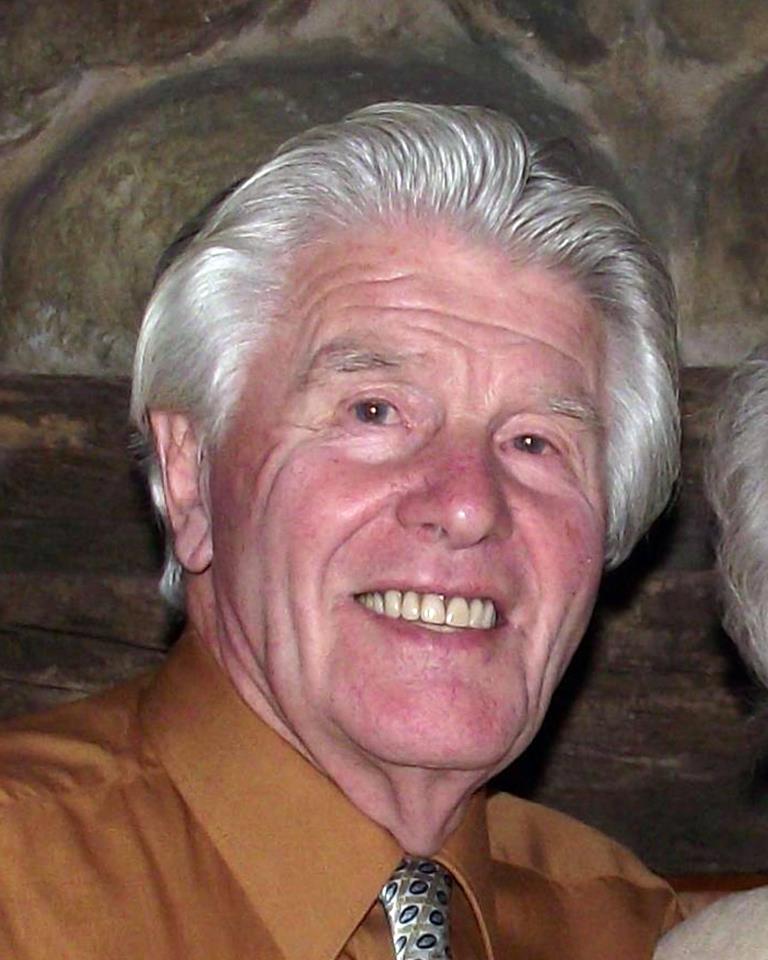